HOW I QUIT SMOKING USING THE LAW OF ATTRACTION. 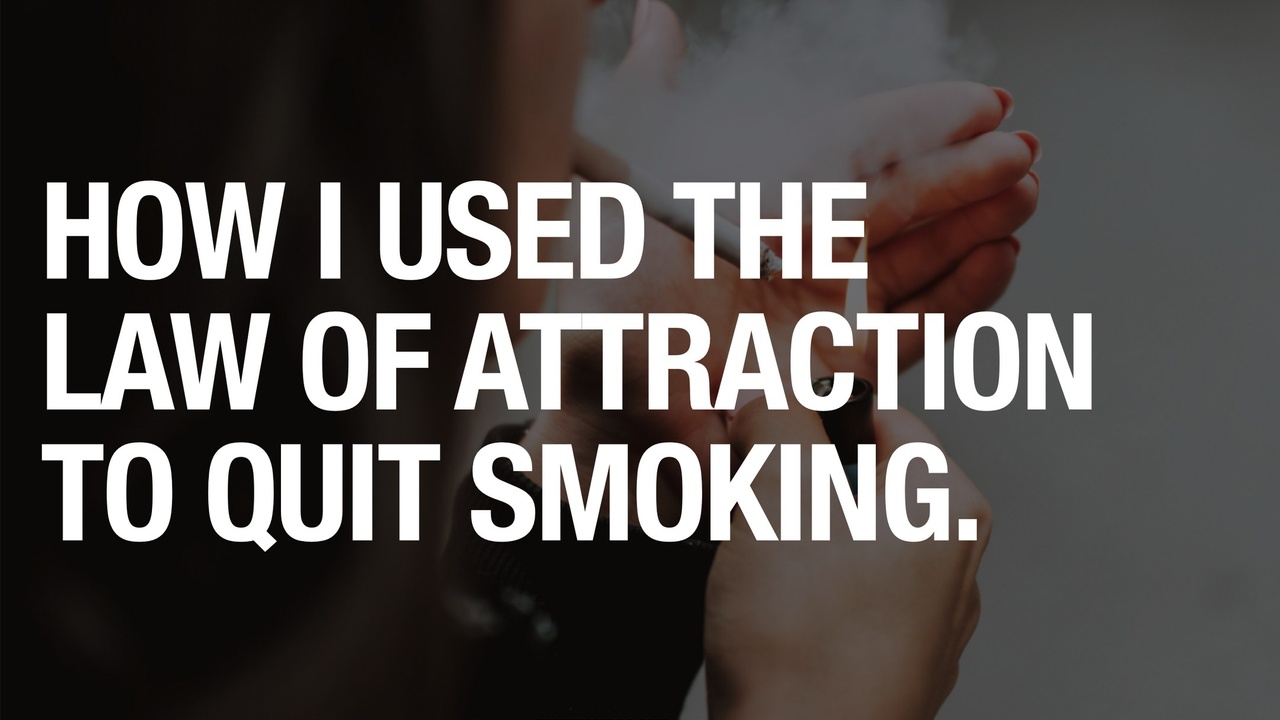 I've made a lot of changes in my life over the years, big & small & I know first hand that it can be SO. DAMN. HARD.

What I've realized is that every time I've been successful (& by successful I mean not only did I make the changes happen, but they stuck, for GOOD) was when I've used my 6 Step EASY PEASY LOA™ process to create them.

If you've ever been or have known an (addicted) smoker you know how friggin' hard it is to quit!

And I’m not apologizing for it because I LOVED IT.

Like, really loved it. I mean looooovvvvvvvvveeeeddddd iiiiiiit. So much, with all of my heart, omg it was WONDERFUL.

Especially with my morning coffee. Life did not get any more heavenly than that.

At the time I started to consider quitting, I was still a designer in the fashion industry which was getting really old & I was stepping into a "new me” as a health coach.

Obviously my smoking & being a health coach did not mix.

No matter how hard I tried to mix it… (which I did) it was not going to be good for business.

But the stakes were stacked against me.

I had been smoking for 21 years… since I was 14 & I was now 35. I was a die hard & honestly, I never even considered quitting before now.

I had witnessed those close to me try to quit over the years & it was never pretty & always unsuccessful.

The “patch” made no sense to me & I was not a fan of the quitting smoking meds with side effects like suicide (?) not for me thanks.

I knew I had to do something different.

I didn’t realize it, but I was about to use the 6 steps that I teach today to make using the Law of Attraction easy peasier.

So over the next 4-ish months this is how it went down step by step….

I took complete responsibility for the addiction.

This new awareness alone started to shift my perspective to make things a little easier… although I was still smoking my face off.

I got crystal clear on what it looked like (for me) to be a NON smoker.

I didn’t consciously know it at the time, but smoking was tied to my fashion designing, coffee drinking, workaholic identity...

I realized I’d have to create an identity that I liked even better than this one & I’d have to let this identity down easy as I broke up with her.

I decided & committed not only to being a non-smoker, but also to wanting to be a non smoker.

That was what set this apart from the people I had seen try & fail. They’re were trying to be something they didn’t want to be. I was committing to being this “new version of me” so I could experience the new lifestyle that I wanted to create.

Instead I began affirming daily that I was a non-smoker (even when I was still smoking).

I’d walk down the streets of NYC with my Starbucks & cigarette saying it, usually out loud (that’s ok there) that I was indeed a non-smoker while imagining the new way of living that I wanted to experience.

I also started using little mind tricks on myself that still hold strong to this day.

I played games with my mind so that when I’d think about smoking or inhaling, I would manufacture a feeling of an ache or soreness in my lungs.

If you’ve ever been out til 4 am drinking & smoking all night then you know the sore feeling that I’m talking about.

That may sound harsh, but it worked.

Every time I’d start to crave one I’d replace the pleasant image of cig with the image & feeling of my lungs hurting.

I also started to associate them with being ‘gross'.

I never thought cigarettes were gross. I had a pure unconditional love for them. They could do no wrong.

I consciously started to look at them from this perspective & eventually they started to seem less appealing. To this day the smell makes me feel nauseous.

I didn’t stop at my mind games. I knew I had to attack this both internally & externally. Meaning my behaviors & environment.

Of course I did the obvious. I got rid of all unnecessary cigarette paraphernalia. I left myself 1 lighter & 1 ashtray until the very end.

I also started to switch up my routine. This part was not that pleasant. But I knew it was only for a bit & kept reminding myself of that.

It wasn’t easy, but I knew my biggest trigger for smoking was my morning coffee time & any other time I had coffee after that.

I’d be lying if I said this part didn’t suck, but I knew I’d have greater success if I found which behaviors triggered me & cultivated new ones in their place.

I also wanted my body to physically get on board with the change. I was never one for cold turkey-ing. Even with my coffee. I'm a weaner.

I prefer to slowly wean my body off of something that it’s used to having a lot of.

The pain of smoking a pack a day then jumping to none is much greater & more intense than  if you get used to less and less every few days & then quit when you get down to 4.

As I got both my mind & body in sync with this change I knew there was still one more step that needed to be in place if I was to remain successful.

I never beat myself for not becoming a non-smoker “fast enough”. I never put pressure on myself or gave myself a deadline.

I allowed my body to do what it needed to do in order to step into this new energy WITHOUT resistance.

I stayed present & aware and observed without judgment as I (temporarily) replaced my 3 PM smoke break with M&Ms & I let the process be what it was & to take as long as it needed to take.

You’d think that I’d get all hot & bothered writing about it like this, but I don’t. I no longer crave cigarettes. At all. Zero.

These 6 steps have helped me deliberately manifest & create a lot of change in my life.

Everything & anything from cigarettes to success.

How female entrepreneurs can make SURE the Law of Attraction ALWAYS works for them * WITHOUT * making gratitude lists, thinking “positive”, or feeling the damn feeling.

You’ll get the manifesting framework that has helped me & the women I work w/ feel CLEAR, CONFIDENT & IN CONTROL of creating all kinds of success (financial & otherwise) in business & in life. 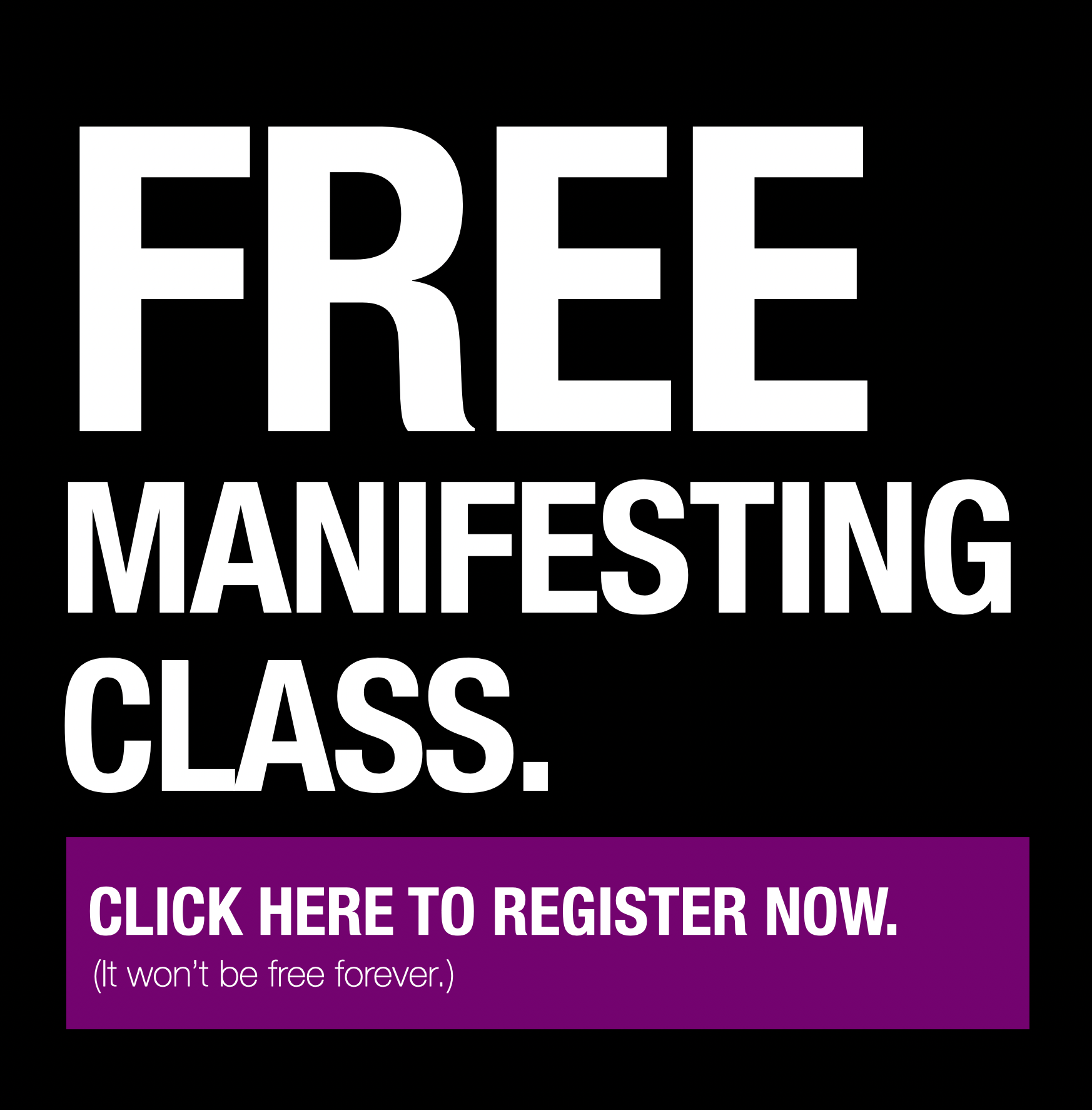 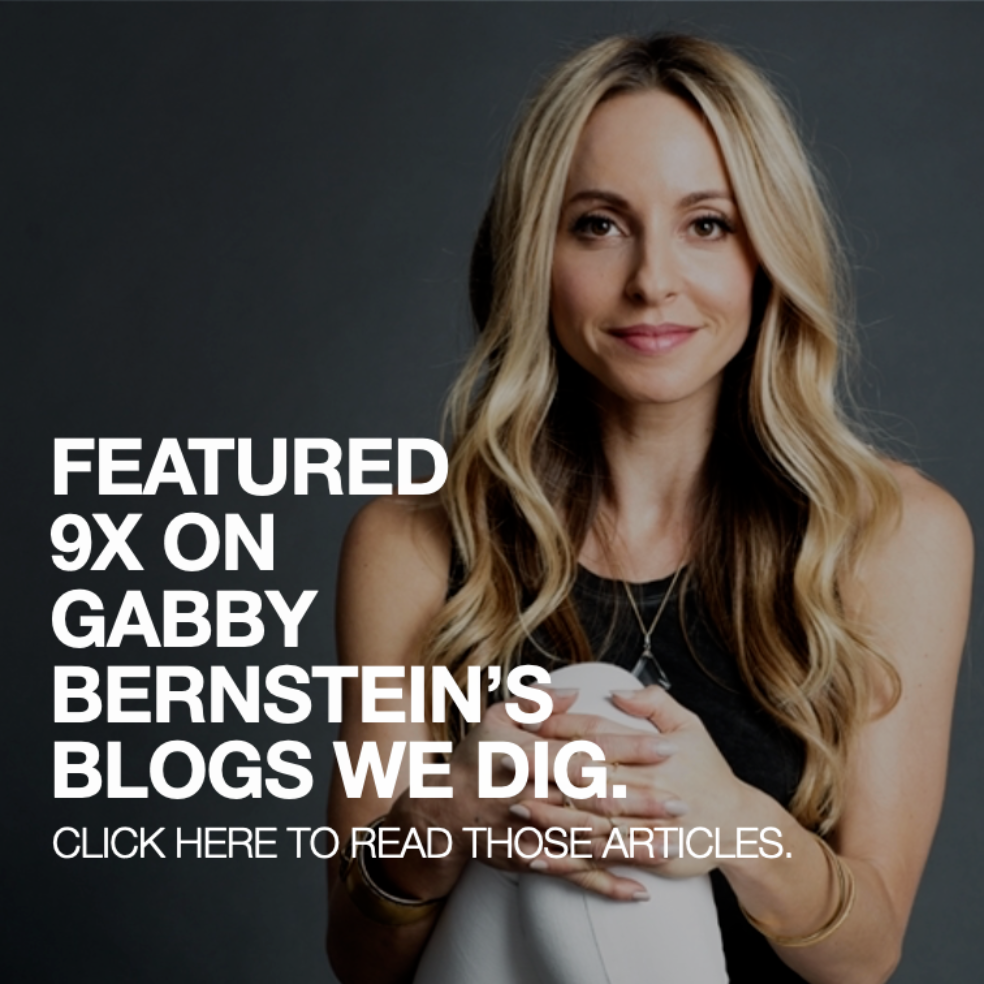 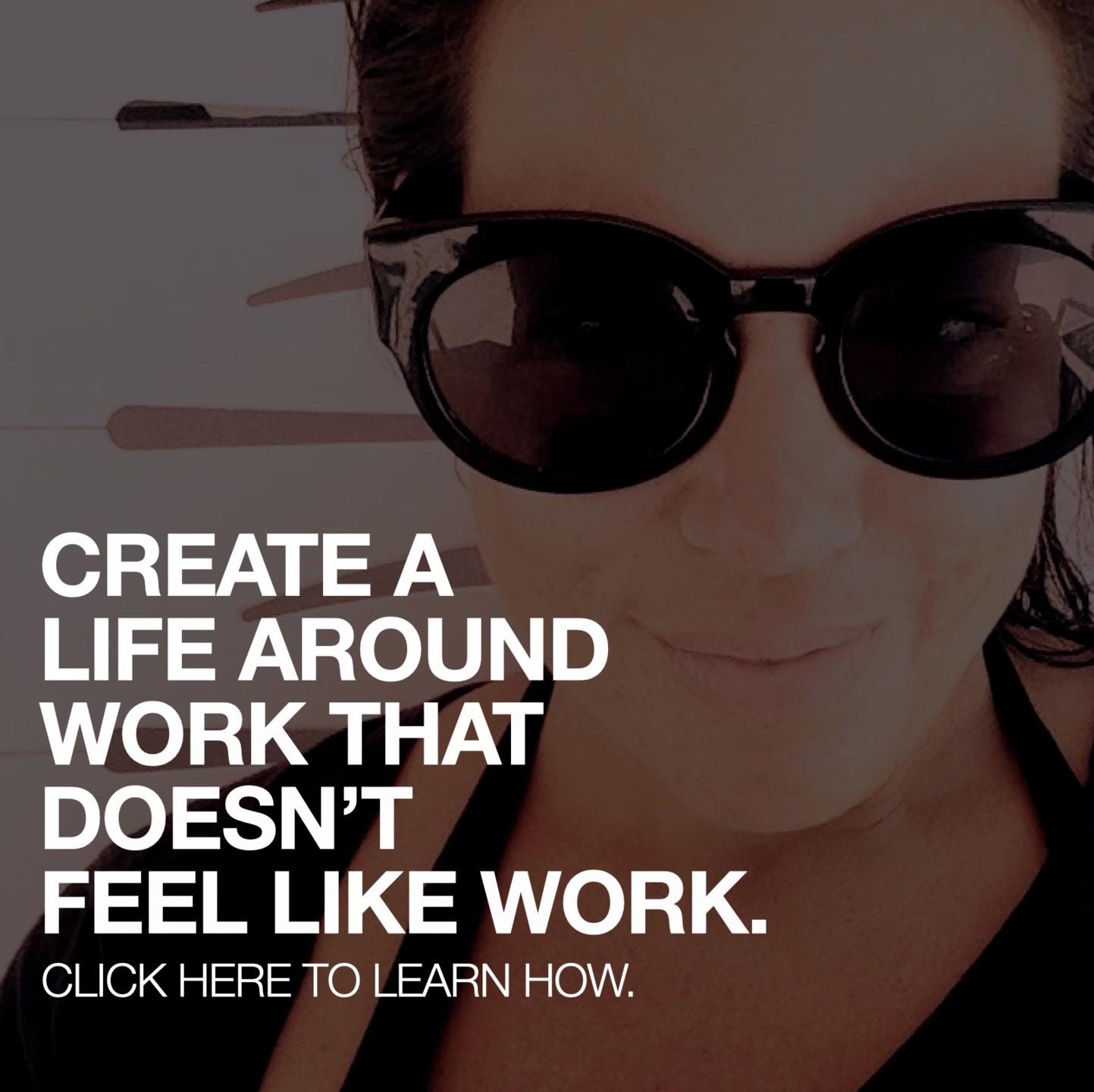 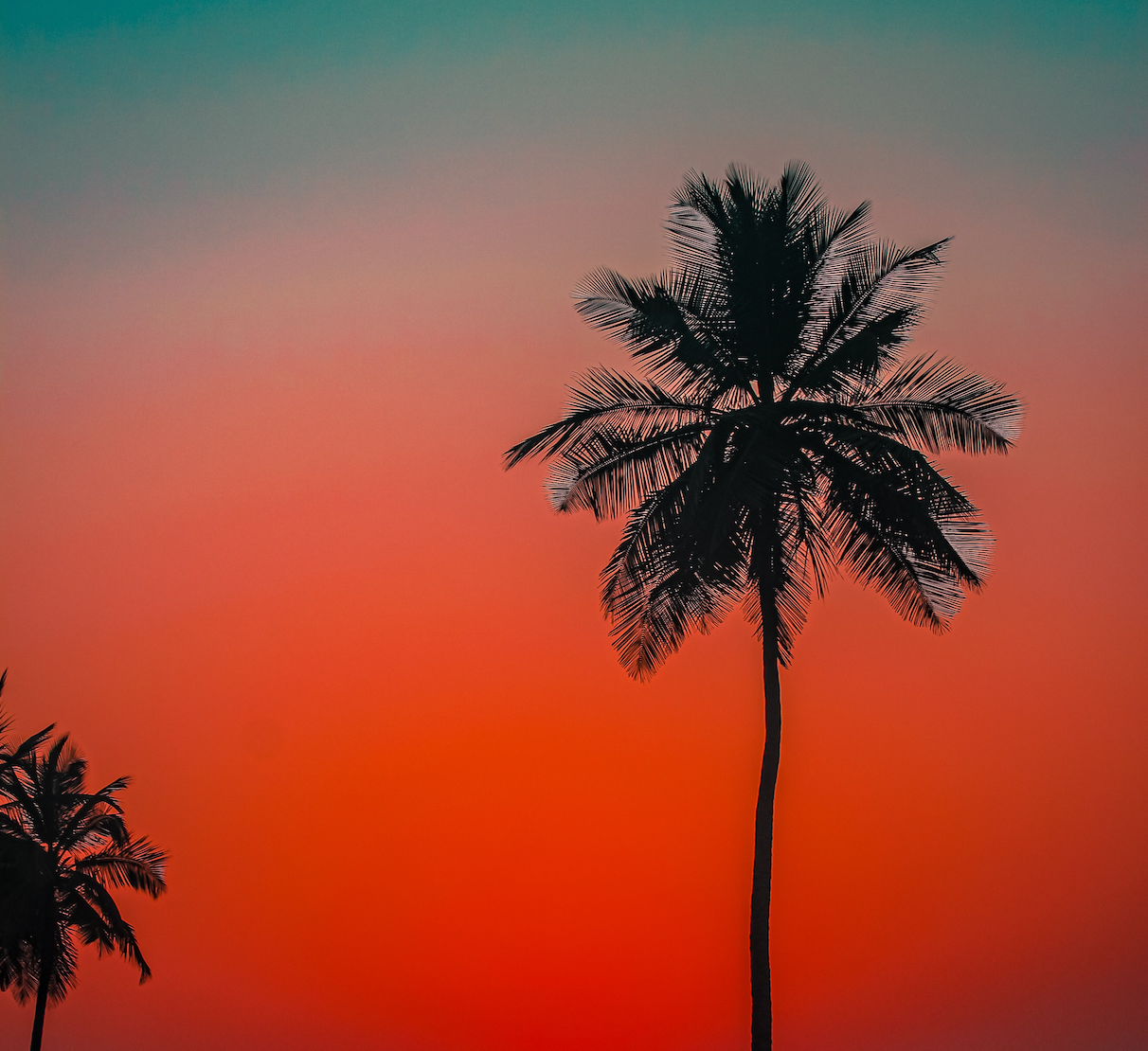